Langur is an open-source imperative/functional language written by Anthony Davis. Its principles of design are sensibility to humans, accuracy in calculation, and a clean, expressive syntax. Langur deals with extremely large or small numbers natively.

Influences include at least the following languages.

I initially developed langur following very useful books by Thorsten Ball (1, 2), but I've made many changes and additions.

I wrote a book explaining the design of some of langur's advanced features, in its stack-based virtual machine. See a free preview chapter at opcodebook.com. 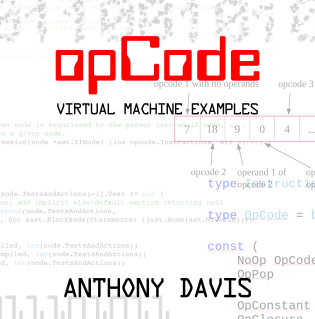